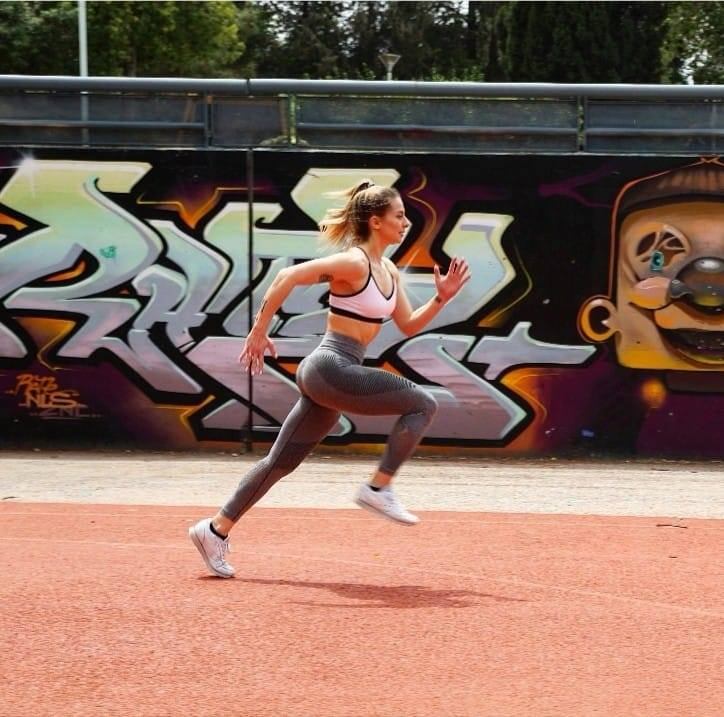 Early humans had evolved into distance runners to escape predators or hunt for survival; as such running may be regarded as one of the most transforming events in human history (Bramble and Lieberman, 2004). When agriculture was introduced about 10,000 years ago, humans found new uses of running including religious ceremonies, delivering messages, military purposes and sport (Sears, 2015). Even now, running is used as a type of exercise and it has grown in popularity over the past few years (Lee et al., 2017). From 2008 to 2018, participation in marathon events has globally increased by 49% (Run Repeat, 2020). In 2018, the number of endurance recreational runners in USA and England reached 25 million in total (Running USA, 2020; Sport England, 2019). Interestingly, the number of hill runners in England has increased by 66% from 2015 to 2017, suggesting that hill running is becoming more and more popular (Sport England, 2019). The continuous rise in running participation indicates that running has become the most common exercise.

The differences in NMC improvement between uphill sprint and level running arise from different biomechanical adaptations required, due to the slope variation of the running surface (Padulo et al., 2013). It is suggested that lower limb joints have to do greater mechanical work to lift the body while running uphill than on the level (Seki et al., 2019). Swanson and Caldwell observed greater joint flexion and extension for the hip, knee and ankle while sprinting uphill (Swanson and Caldwell, 2000). A more recent study by Seki and colleagues found greater knee extension and ankle dorsiflexion and plantarflexion during uphill sprinting (Seki et al., 2019). The differences in joint kinematics due to the incline lead to greater activation of lower limb flexor and extensor muscles during uphill sprint running compared with level running (Swanson and Caldwell, 2000; Padulo et al., 2013; Seki et al., 2019). The enhanced muscular loading during uphill sprint running seems to provide greater gains in strength and power, and therefore postural balance, with chronic training than level running does (Paradisis and Cooke, 2001). Chronic uphill sprint running has greater effects on NMC than level running.

Even though endurance running is very popular in the general population, it is not known if endurance uphill running has greater effects on NMC than level running as uphill sprinting does. Cai and colleagues, who compared muscle activation between uphill and level endurance running in active individuals, found greater activation of knee flexors and extensors, and ankle plantarflexor in the uphill condition (Cai et al., 2019). This finding suggests that muscle activation during uphill endurance running is similar to the one during uphill sprint running, therefore, the effects on NMC might be similar as well. However, only one study compared NMC between endurance level and hill runners. The authors found no significant differences in strength and dynamic postural balance between groups (Dar et al., 2020). The lack of difference in strength was probably because only hip abduction strength was assessed. Moreover, static postural balance was not examined. The tenuous evidence regarding whether recreational endurance uphill running has greater effects on NMC than level running indicate that further investigation is needed. A greater knowledge of the benefits of endurance uphill running on the general population could encourage people to keep participating in hill running for improving not only health, but also strength, power and balance.